Roman Hotels was the brainchild of Mr Roshan De Silva and family, as an experienced veteran in the Oil & Gas sector, he would visit various countries on business as well as Leisure, and always found that in the Sri Lankan Market, there was a distinct lack of Luxury Boutique Hotels that focused on the customer, and their privacy.

The story of Roman hotels began in 2011, with the Roman Beach property, subsequently followed by Roman Lake. The primary focus at these hotels was the focus on the guest’s satisfaction, through a service standard and room standard provided with a five-star deluxe property. Whilst simultaneously providing the guest with an added level of luxury by tailor making each guests’ stay, by providing them with a personalized service with the guests needs and wants being held under the limelight of our devoted staff.

Roman Hotels is not a corporate entity, but a family run business that has a special advantage in that each and every customer is treated as a person, and not a statistic. The guests well being is the core concern for those of us at Roman Hotels, whether it’s someone who wishes to frequent the vibrant Hikkaduwa beach town of Sri Lanka, whilst enjoying the luxury and elegance of Roman Beach , or for those that wish to get away from the troubles which haunt them in the concrete jungle and escape to a tranquil paradise , hidden away from the hustle and bustle of the cities allowing them to focus on themselves.

The journey has only just began with Roman hotels, and we would love for you to join us on this endeavor when you stay with us 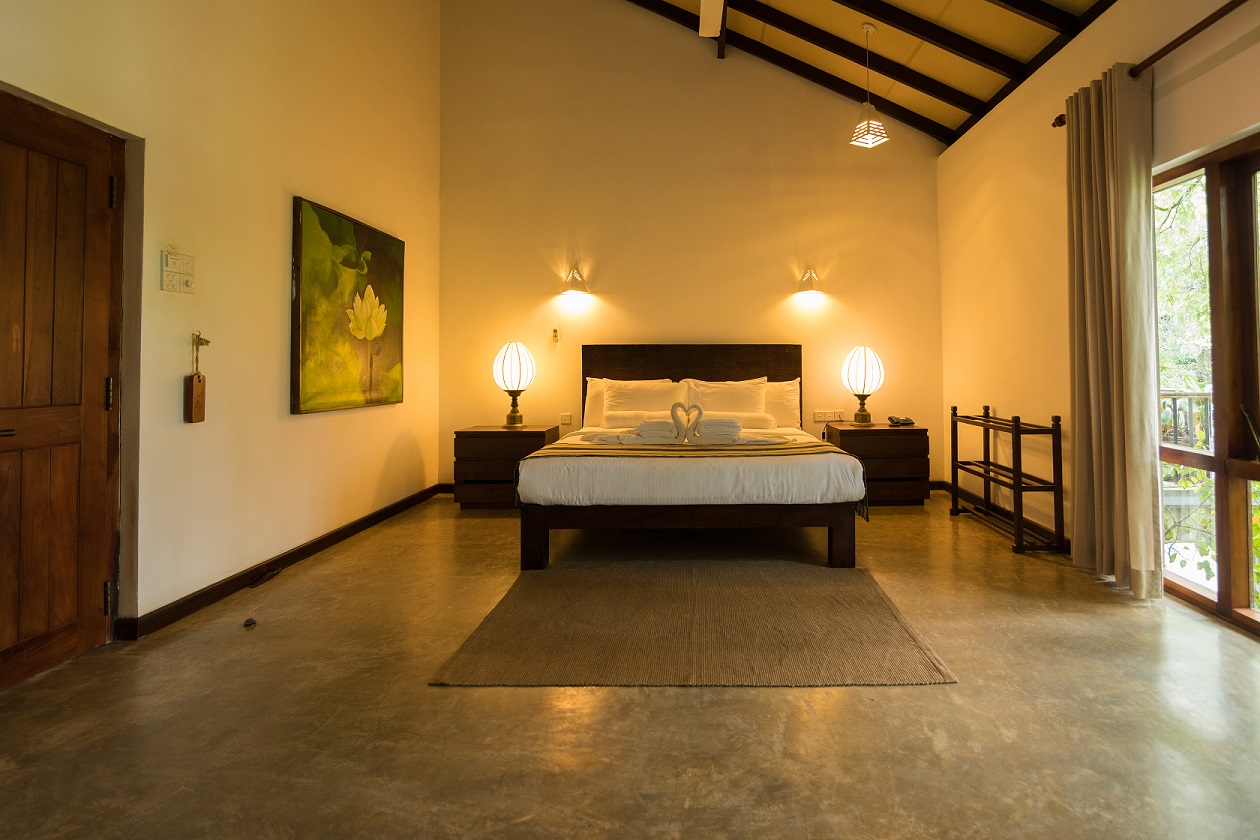 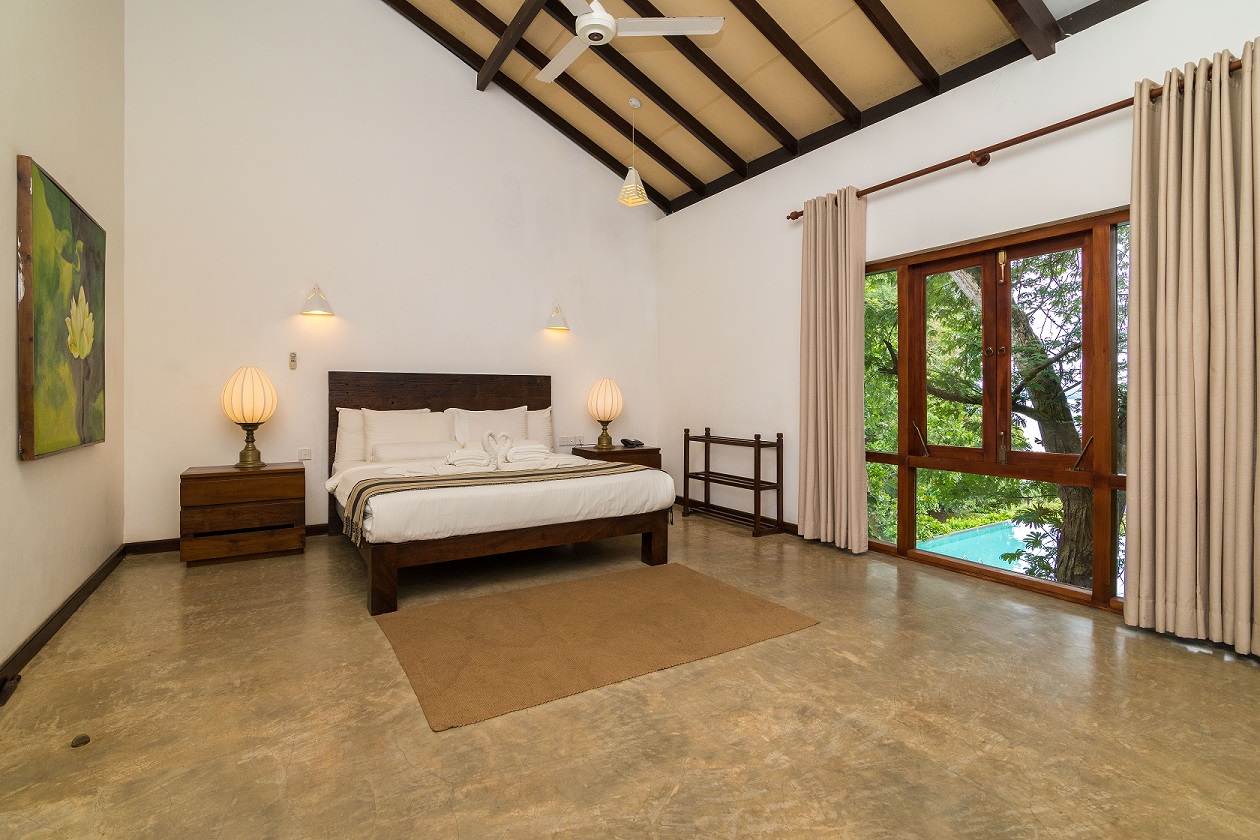 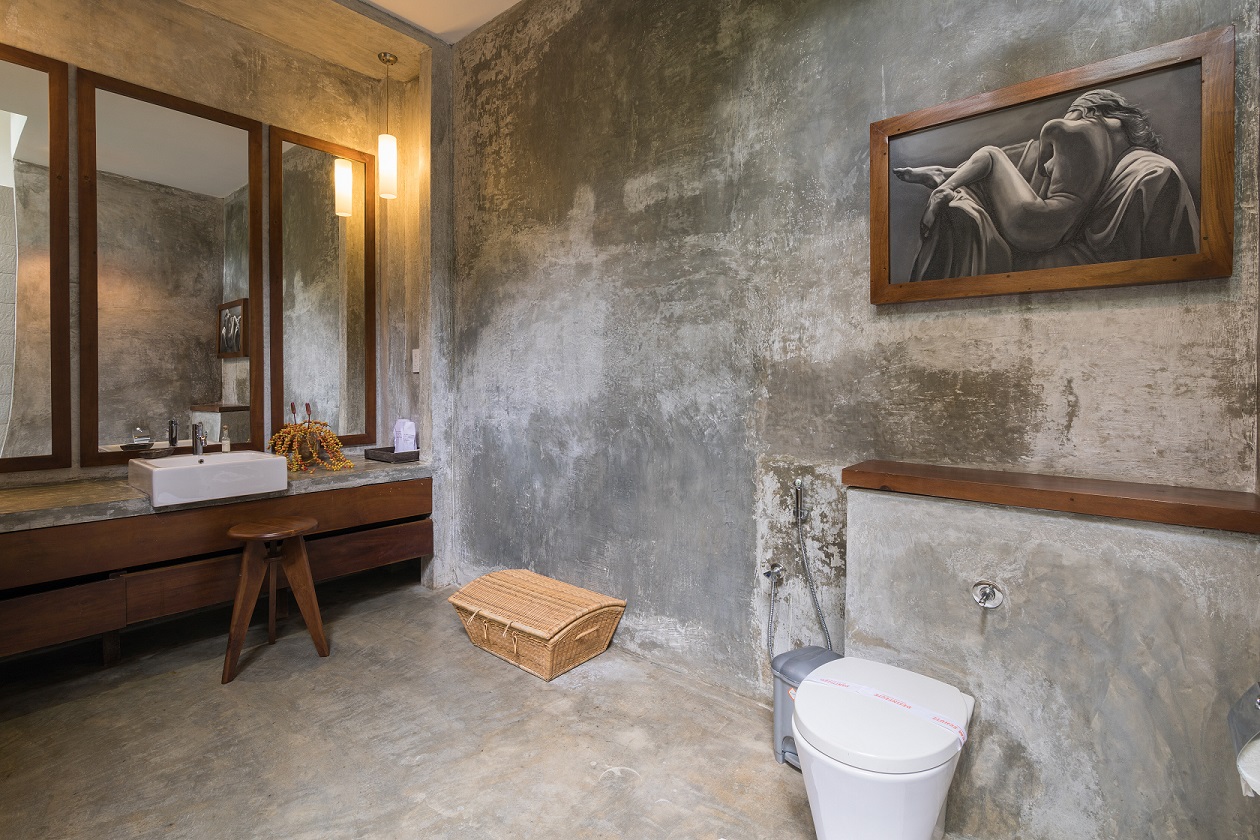 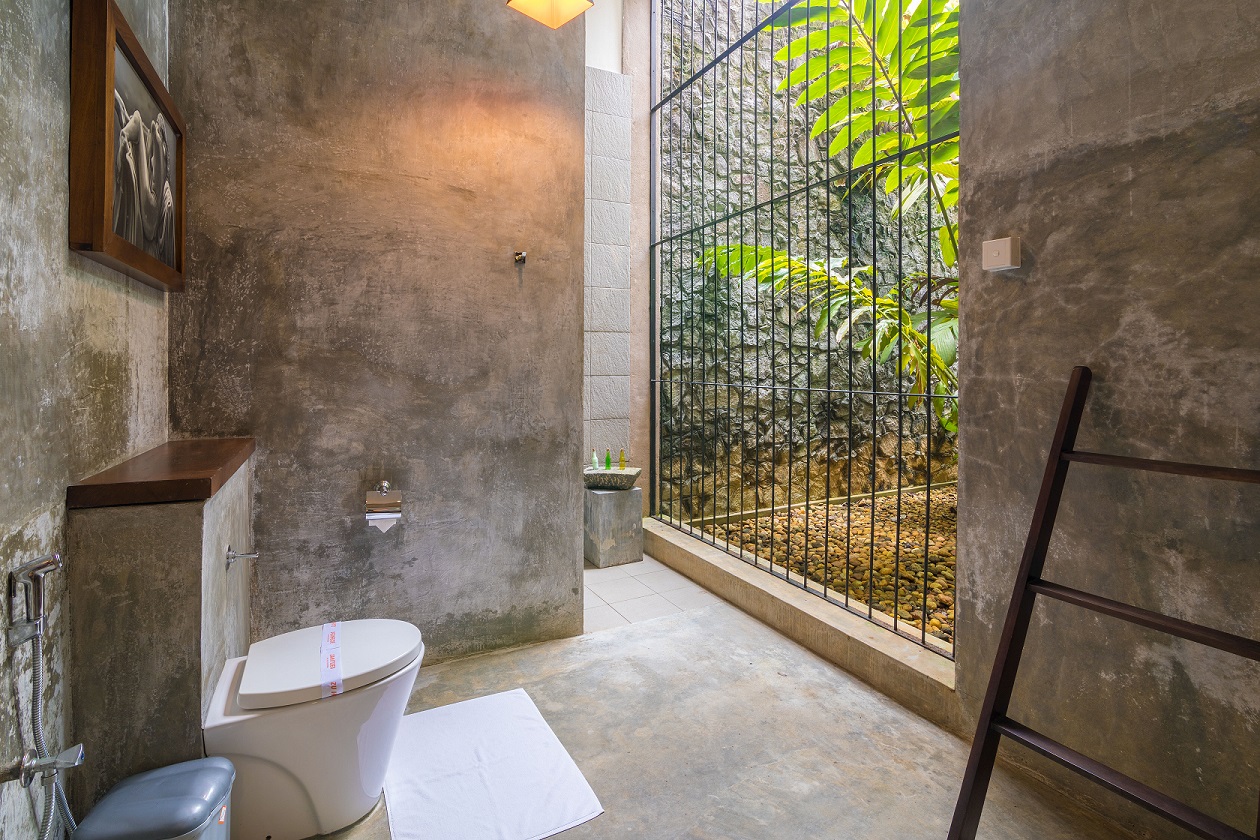